Anatomy of a Home

"Anatomy of a Home" is a story about home. It chronicles a set of specific events that transform Raffi from a tree planted in Beirut, to a monarch butterfly on its long journey to its new home.

“Anatomy of a Home” is a storytelling performance about home. Through a set of stories we see how and why I promise to never leave Beirut, and what happens to make me do anything to call somewhere else my new home. We are born in a home, if we’re one of the lucky ones. Then we grow, explore, and choose it as our home, or choose another. Many of us, much more than we think or like to believe, have other homes forced on them in very obvious ways. Some of those learn to love their new homes and yet others live between the two. How else are our relationships with our home(s)? There’s a whole world of homes out there. In this show, I will explore my relationship with my home, the city of Beirut. A place I love so much that I promised to never leave and now I’m learning to hate because I can’t live in it for another second.

This performance is part of a combiticket option.

Raffi Feghali is a storyteller; theater director, performer, percussionist, theater sound designer, and peacebuilder.
He‘s directed more than 35 Theatre of the Oppressed, improvisational theatre, and other performances since 2009.
As a performer he has performed in more than 60 shows worldwide, under many international directors.
Raffi is one of the people who brought improv to Lebanon in 2009 and he has recently embarked on a journey taking him back to his storytelling roots.
He launched his first autobiographical monodrama, Peer Gynt of Bourj Hammoud, in 2018.
More recently, he’s been in Interview the Dead and directed We Are The Ones Who Live Here.
Anatomy of a Home, his second autobiographical monodrama premieres at the Amsterdam Fringe Festival this year.
Raffi also dabbles in audio; sound design for theatre as well as radio dramas.

Bryan Reynolds is Chancellor’s Professor and Claire Trevor Professor of Drama at the University of California, Irvine, and the Artistic Director of the Transversal Theater Company.
His plays and musicals have been produced across North America, Europe, the Middle East, and Africa, including at the national theaters of Poland and Romania and major international theater festivals, such as Romania’s Interferences Festival, Poland’s Gdańsk International Shakespeare Festival, and Italy’s Festival Internazionale del Teatro Patologico, where his play Railroad won the Tor Vergata Award. He is also the author or editor of a dozen books, most recently Intermedial Theater: Performance Philosophy, Transversal Poetics, and the Future of Affect. 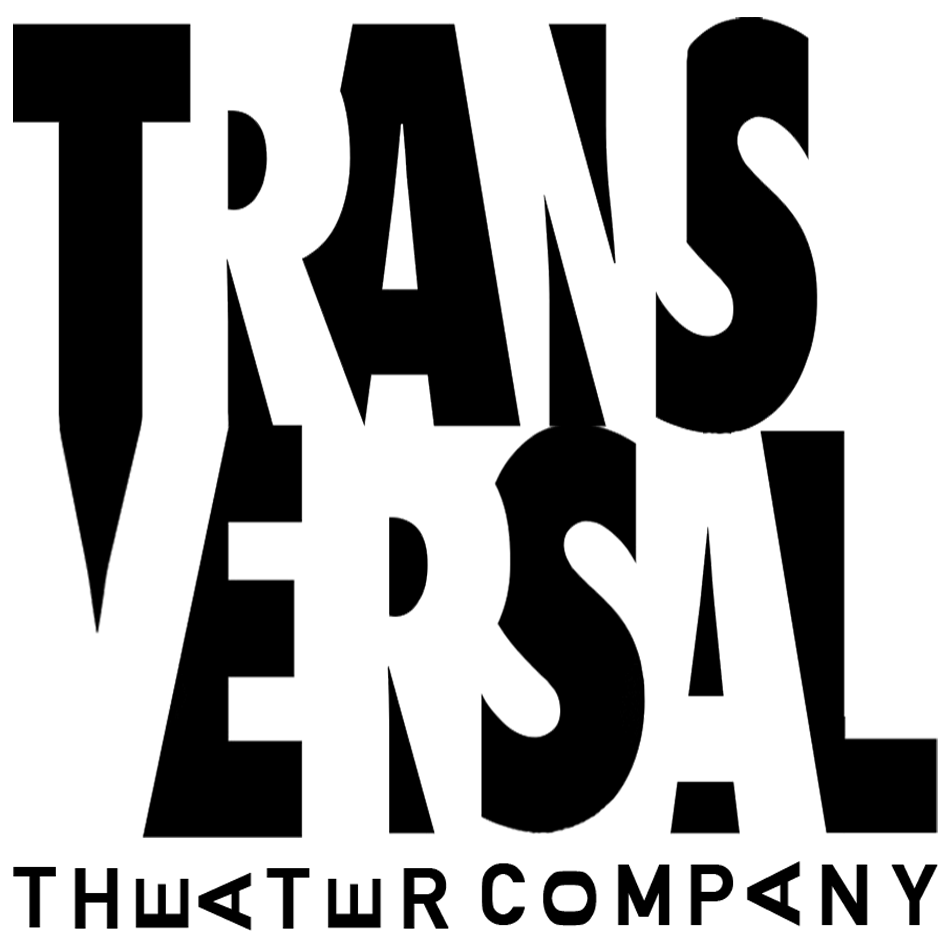