YEHESSSSSS! It is going to happen! Amsterdam Fringe Festival 2021 will start on September 2 in Flemish Cultuurhuis de Brakke Grond. And we would like to celebrate the opening with you! Celebrate with us via the livestream!

We cordially invite you to the late night variety opening program, hosted by the fantastic JNM and featuring performances by Otion and Suzooki Swift (a big first!). And of course a lot of tasty sneak peeks from makers from the festival program. Do you want to watch?

You can watch the livestream here on September 2 at 9:30 PM: 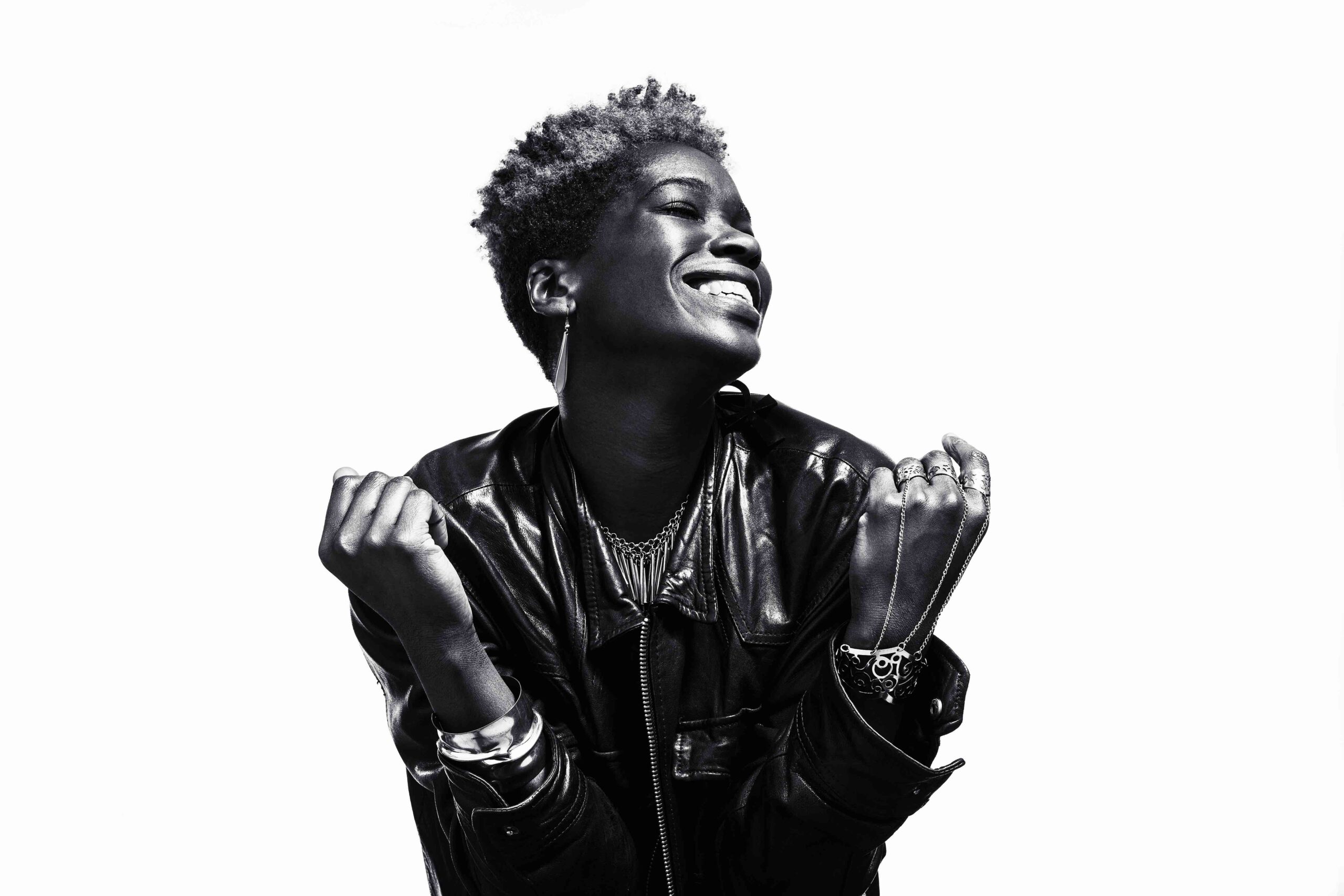 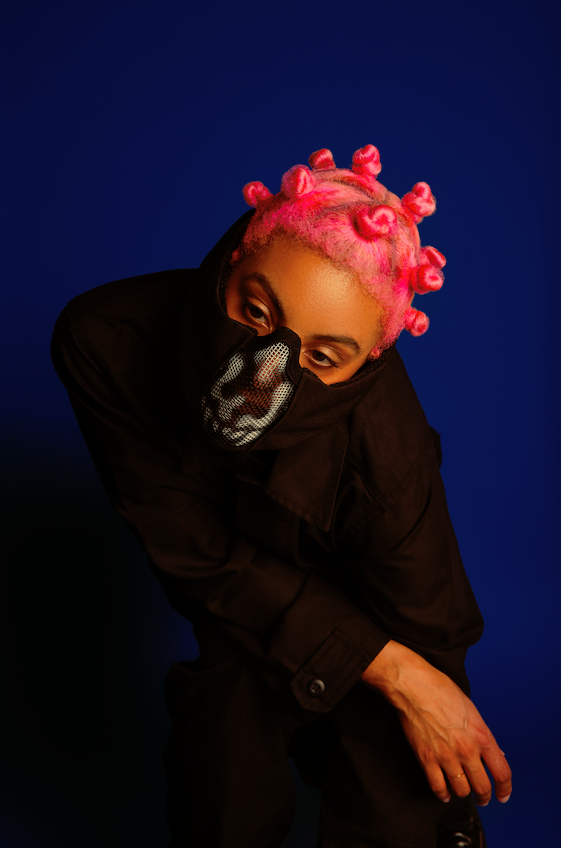 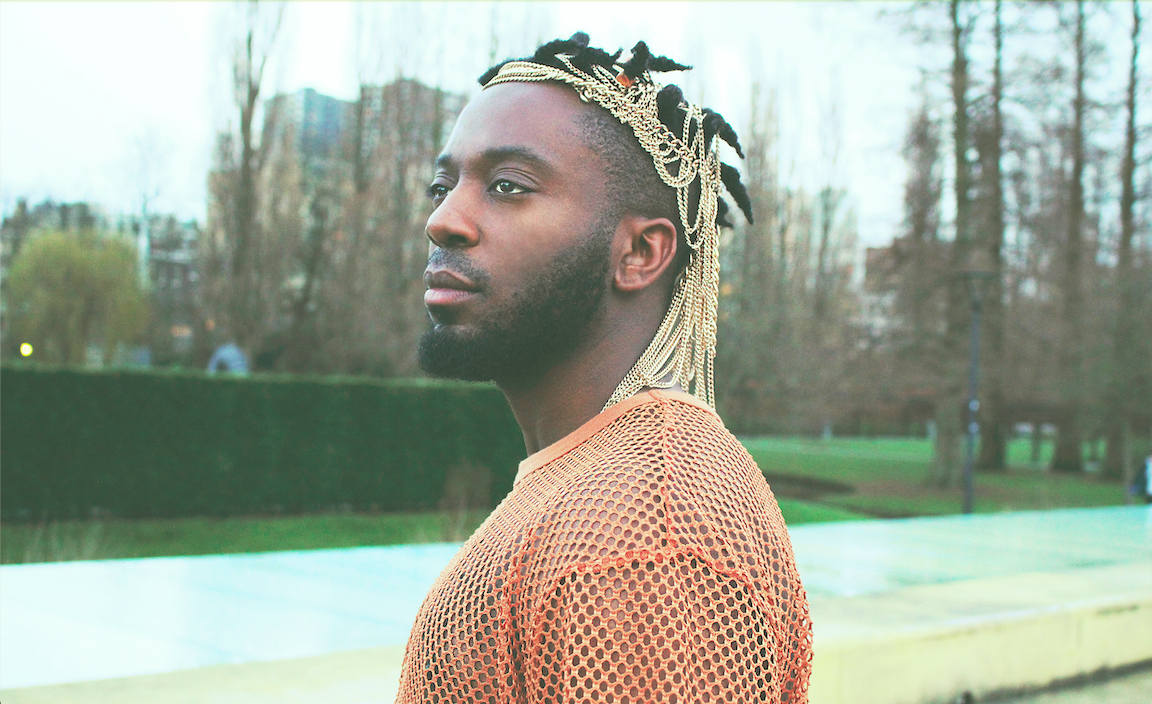 About JNM
Jennifer Muntslag is a born performer who knows from an early age that she feels at home in the “spotlight”. A few years ago she decided to make talking her profession and now she is, in her own words, a “professional chatterbox”, who carries out her profession with great passion and pleasure. Her jobs vary from a weekly late night talk show at Pakhuis de Zwijger, an annual host during Amsterdam Roots Festival, Oerol, Kunstbende, vlogging for My Daily Shot of Culture and various Spoken Word events to club nights in the Paradiso, Melkweg and many clubs/ festivals at home and abroad.

About Suzooki Swift
SUZOOKI SWIFT brings your worst nightmares to life. Armed with lyrical weapons and razor sharp beats, they offer an unsettling experience that leaves you stunned, thrilled and wanting more. Superhero, rap god, mad villain, or all of the above – you decide.

About Otion
OTION ( Guillermo Armand Blinker ) is an MC, singer/songwriter, poet and dancer based in Amsterdam. Inspired by afro futurism, hip hop culture, neo soul music and his afro Surinamese roots he finds himself standing in the middle of the ancestral and the futuristic as he aims to create magic in the moment. His performances organically blend dance, live music, sung and spoken word with a strong emphasis on spirituality.