Is there still such a thing as a perfect place to be, in an era where Mother Earth is visibly deteriorating? Two women strand in a well during their search for paradise on earth. Parasite Paradise is the graduation performance from Anke Somers (BE) at LUCA Drama. Together with Mélissa Diarra (FR) she playfully explores the relationships between people and the environment.

You might also like
Dr. Jekyll and Miss Hyde
How long can you keep a secret hidden from the world?
Meteorological exercises
What is happening on outside feeds inside
Tracing Erased Memories
Parallel city walk connecting Amsterdam and Cairo

It is quite possible that these images come to mind now. But does such a perfect, carefree place still exist? And where can you find it exactly?

Two completely different women cross paths. They both search for paradise on earth. But their journey ends when they fall into a deep well. It is cold there, empty and the water has a peculiar taste. With a memo recorder as the only hold, they try to get a grip of what’s happening. Until the boiling world who had been there all along, starts to tell her own stories. She demands her role and control, not satisfied with solely acting as a backdrop for humans.

Parasite Paradise originated from the fascination for landscapes, first affected by humankind, then abandoned as empty ruins. Landscapes that then revive in a special way and reform new ecologies. Parasite Paradise asks in a hopeful way if the relationship between humans and nature could be restored.

This performance is mainly spoken in English, alternated with Dutch and French. Surtitles are provided.

This performance was to premiere in June 2020 at kunstencentrum nona (BE), but had to be canceled. So Parasite Paradise will know her premiere at Amsterdam Fringe Festival! 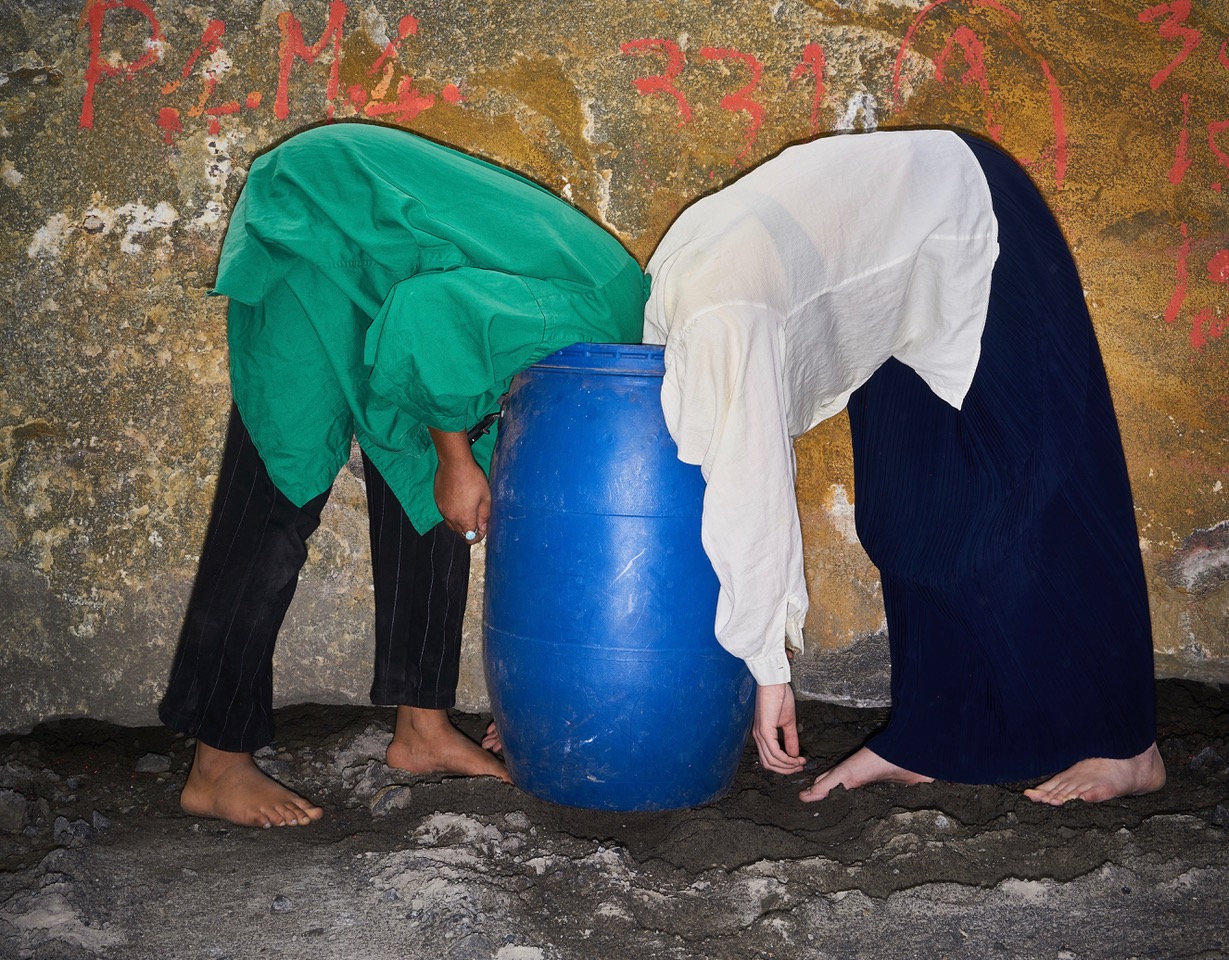 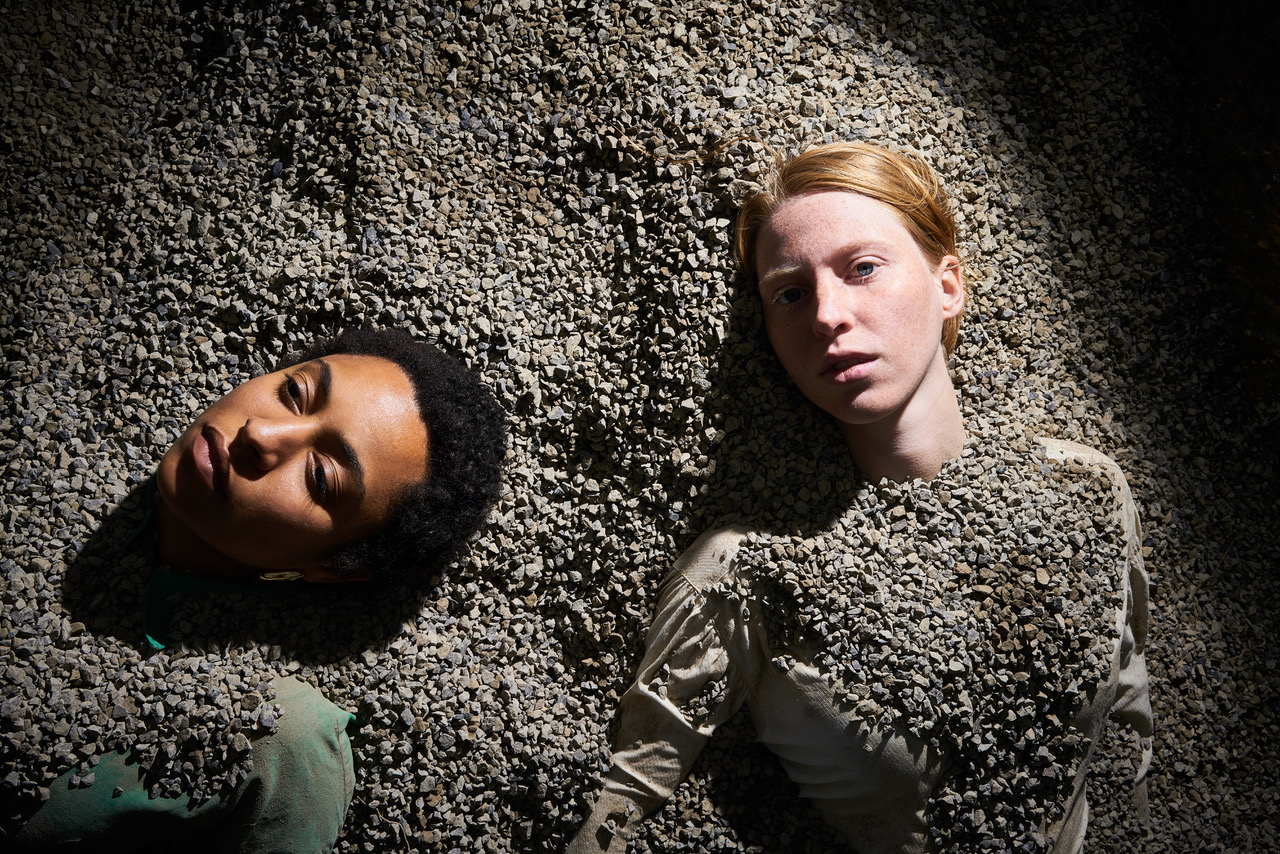 In 2015 I started the theatre course at LUCA School of Arts, Leuven. This production is my graduation performance. I would like to make theatre that has both feet firmly in the troubling present. In 2018 I met Mélissa during a collab between our schools. She was studying theatre at IAD in Louvain-La-Neuve at the time. The result was a mix of Dutch, French and English and was the catalyst for our working together now. The last two years I worked as an intern on theatre productions of  Ultima Thule, ARSENAAL/LAZARUS en Abattoir Fermé. Besides theatre I have been writing and performing slam poetry. In the beginning of 2019 my classmates and I founded Collectief NOK. Our first performance ‘Roberto Zucco’ played in several places in Flanders, BE.

Very early I started to learn african dance. After several years of dancing I decided to try drama lessons in high school and spent three fascinating years. In 2014 I joined IAD in Louvain-La-Neuve. Graduated since 2018, I received a complete formation mixing vocal and bodily training. During my studies, I worked on several theater and dance creations and created the artists collective Ravie. Since I left school, I have worked on several cinema projects like Prise au piège broadcast on the french channel M6 or Le cantique des cantiques, an experimental movie directed by André Goldberg. Now I follow my way and will not hesitate to wear several hats: comedian, singer, dancer but also theater director and organiser of cultural events.