Second Chance is a concert performance based on rhythmic grooves, strange movements and sharp texts. A pretense of rap and heterodox flamenco, a flow of free verse and dissident movement accompanied by a convulsion of beats. SC is the band that never made it, the dream that was never fulfilled. It works from the very basis of failure, manoeuvring scenes where absurdity and satire are survival mechanisms. To fail again; but to fail better!

This performance is part of a combiticket option.

Second Chance is a concert performance based on rhythmic grooves, strange movements and sharp texts. A pretense of rap and heterodox flamenco, a flow of free verse and dissident movement accompanied by a convulsion of beats. SC is the band that never made it, the dream that was never fulfilled. It works from the very basis of failure, manoeuvring scenes where absurdity and satire are survival mechanisms. SC tests the boundaries between concert and interaction, scene and language, direct execution and premeditated elaboration To fail again; but to fail better!

Weitz is a musician, video artist and performer.
Murugarren is a theatre maker, fashion designer and a singer.
The work they make is an encounter between them as people and as artists, between their personal background and their various practices.

Together they have realised several stage pieces in recent years, in which the use of live music has always been a major element. Their research on the realisation of absurd, sound theatre performances consists of thoroughly interrogating the capabilities of musical instruments, namely the drums, the voice and the body.

Second Chance is a piece characterised by an almost imposed, constant surrealism.
Surrealism, which derives from the performative body and travels to every context
and travels to all the contexts that surround it. In return, these relations
come to correspond back to the body and create a strange transformation in the performers, the audience and the space itself.
From the very beginning, a totally new reality is constructed in front of the audience, which does not know it knows no rationality, boldly, ignores the invisible wall between performer and spectator, without actually interacting with it, and violates any kind of conceptual aestheticism.

An unorthodox choreography emerges from all these erratic and accidental images. Ataxia on stage is a fact. The piece ends with the abrupt fall of the body once again and the creation of an installation with all the previous objects carrying its previous objects bearing its identity, along with a whisper of mourning.

Murugarren/Weitz compulsively articulate a cathartic abandonment to action as a mutant narrative axis. A work persists in the search for the complete acting body, where to investigate ranges of movement, action, sound experimentation and visual creation, at the subconscious service of the imagination. 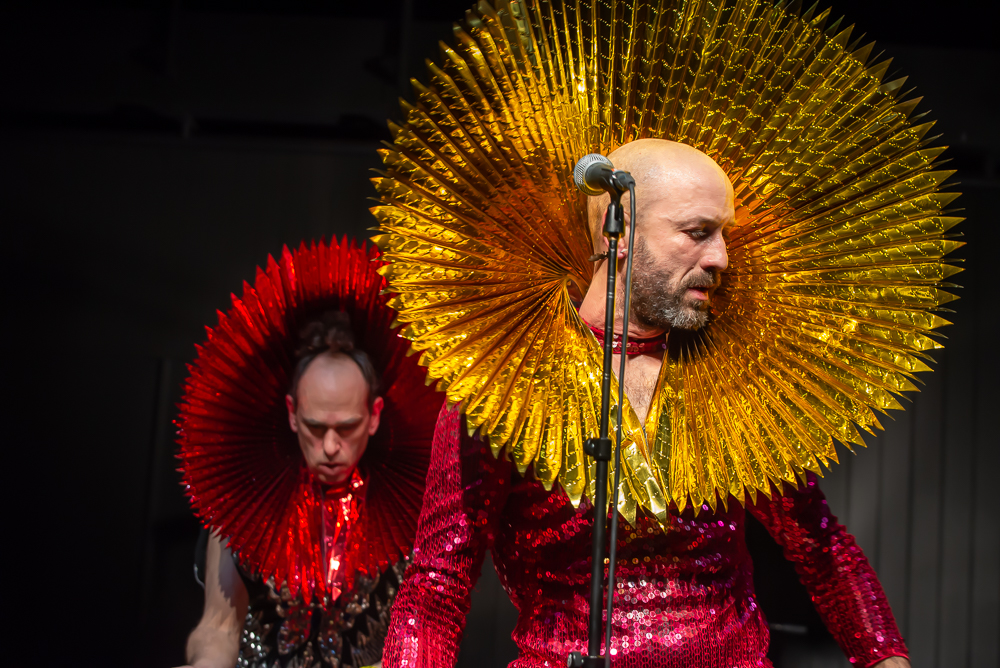 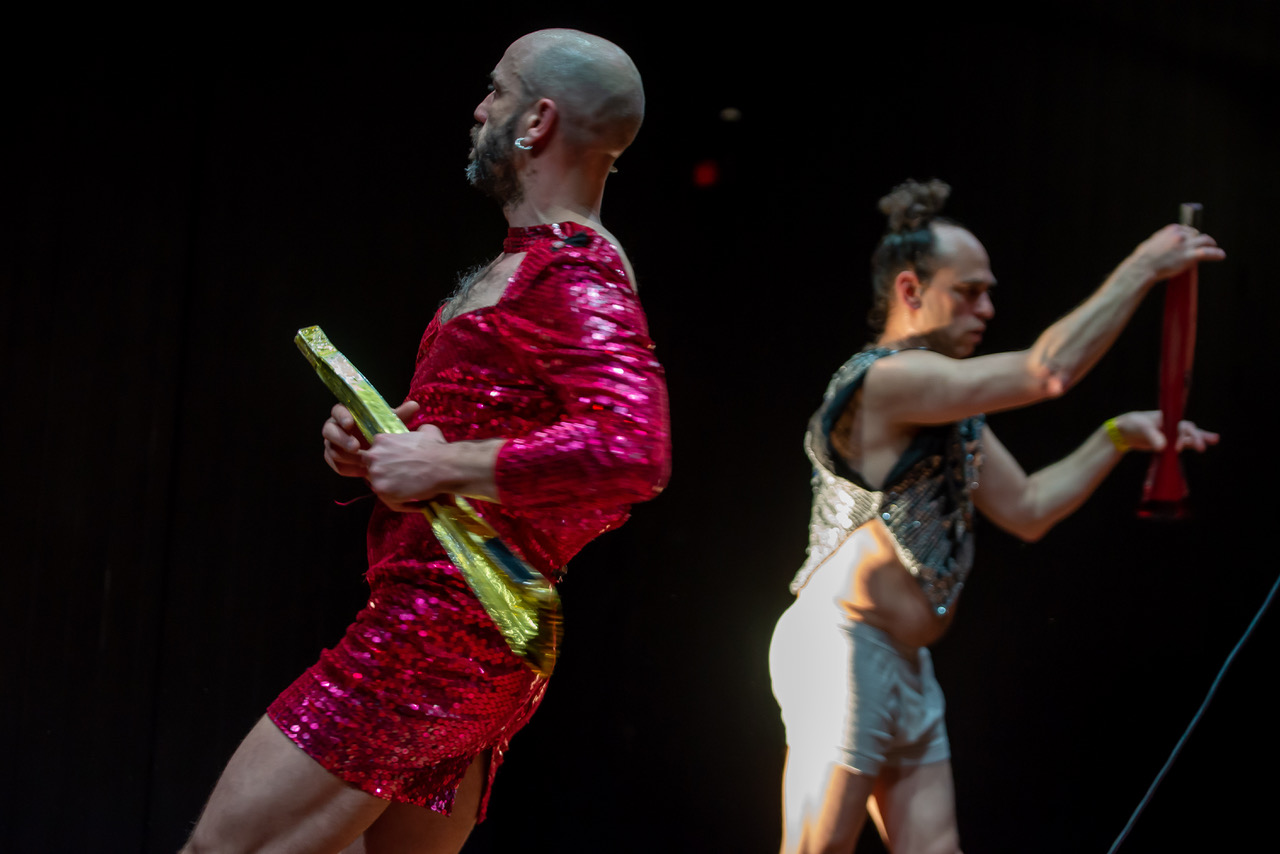 Assi Weitz (1969, IL). Audiovisual artist, performer and musician Assi Weitz has been teaching internationally various film topics in art academies, universities and film schools for 15 years. With several years of practical experience as director, editor and sound designer for television industry, Weitz also records, mixes and tours Europe regularly with his bands of alternative and experimental music. Weitz produces short independent films revolving mostly around the body movement and dance as a visual language. In recent years Weitz has expanded his activities into the contemporary dance scene where he develops visual concepts and video installations and taking an active part in stage performances.

Javier Murugarren / Hobelasai (1976, ES). He received a bachelor degree in Dance and Choreography in 2008 at the School for New Dance Development (SNDO) and he was a research student at Amsterdam Fashion Institute (AMFI) in 2010/11. His work is based on choreographic experimentation, bringing movement together with textiles, sound and language. His practice is strongly rooted in the “reuse” of materials and ideas; the reinterpretation of old items, waste and concepts. His work has been shown in the Netherlands and abroad in venues such as: Royal Palace, Tropenmuseum, Stedelijk museum (Holland), Saatchi Gallery and V&A Museum (London), Palais de Tokyo (Paris), Acacia evenings, (Byron Bay/ Australia), Casa Encendida (Madrid), Idans (Istanbul) and Ozora (Hungary) among many others. He is a founding member of Instant collective (2006), an Amsterdam based improvisation group. He founded and curates studio ReMo; a performance research centre in the north of Amsterdam, he is a movement pedagogue.