Why can’t I hold on to my memories? How many times do I have to read a sentence to understand the idea behind it? Why do I feel naked without my phone? Why don’t I whistle anymore as I used to?

I don’t remember the last time I was relaxed. honestly? I don’t know how to. My brain never stops and jumps chaotically from one thing to the other. Every time I try to read a book or watch TV, my ‘to-do’ list flashes before my eyes. Plus, I’m expected to be online 24/7 and always available, it doesn’t even stop on holiday. I feel guilty because I know that I should be answering my emails or social messages, or I should be at the gym, or looking for love.

Earwash presents three experiences around the same idea: the health and condition of our ears. It creates an alternative space to the amount of stimuli around us coming from the street, our phones or the TV. Earwash is inspired by the ASMR phenomenon and tries to bring it a step further by adding live interaction that allows the audience to perceive other senses along the piece. This results in the attempt to create a contemporary lullaby for an overstimulated world .

Earwash is organized in three different experiences containing respectively an individual/collective/active format. All experiences happen simultaneously in different spaces and the audience can navigate between them to receive their ” Earwash “.

Earwash I is the “Collective experience”: It is an ASMR musical video projection guided by 2 performers in a duration of 30 min, and experienced with headphones. The combination of a technological virtual world together with live performance allows the audience to experience a multisensorial journey towards a reflection of the overstimulated world we live in. If you want to reserve a ticket for Earwash I you should do it through this webpage: https://tickets.voordemensen.nl/fringe/event/1387

Earwash III is the “Active Experience”: In this case the audience is able to explore by their own the ASMR Earwash experience. By an installation of a sound sculpture guided by a singer you would be able to discover the secrets of this sculpture, and make and enjoy your own sounds. (This experience is for free and doesn’t sell tickets, just approach it when you are in the building, next to the other experiences). 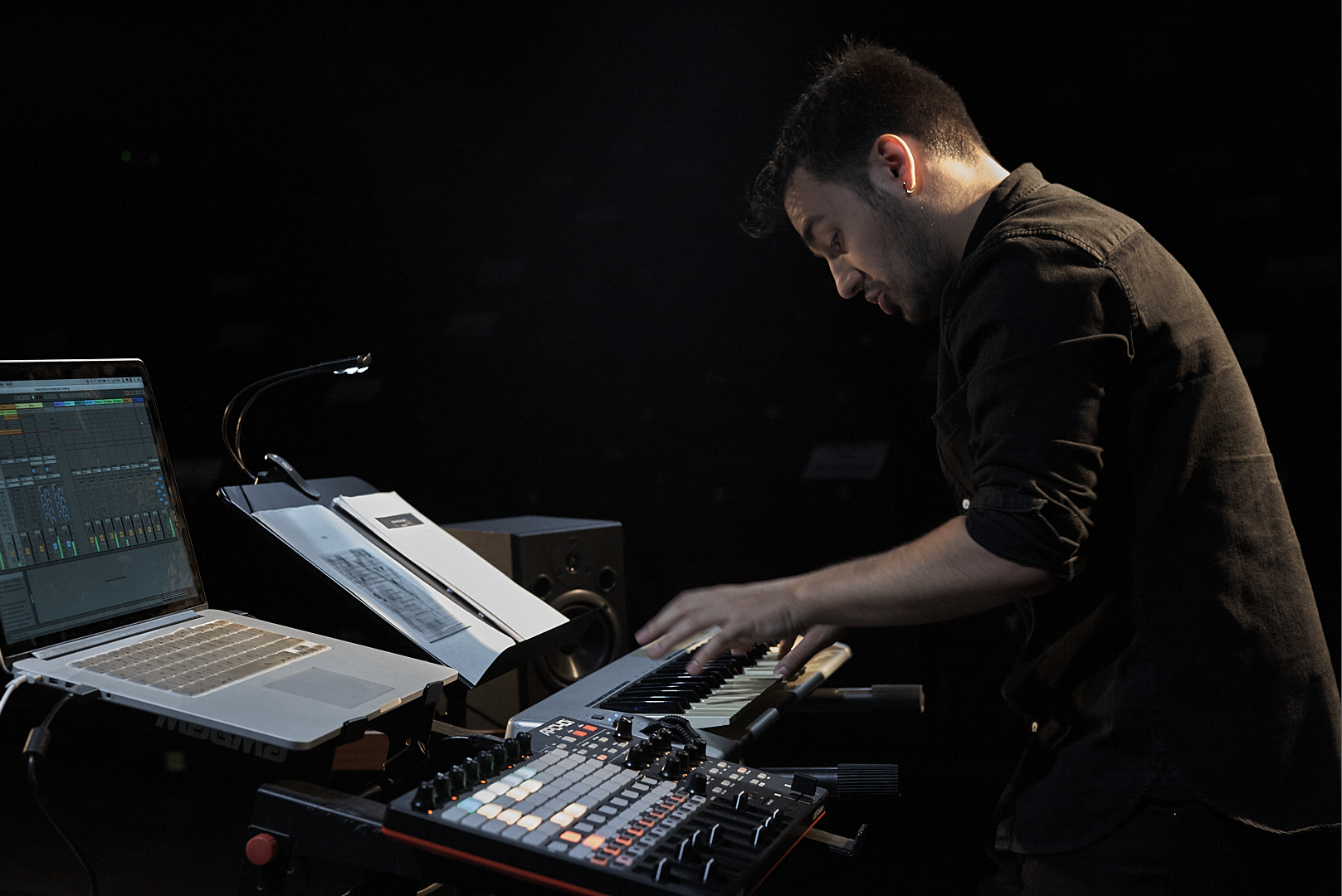 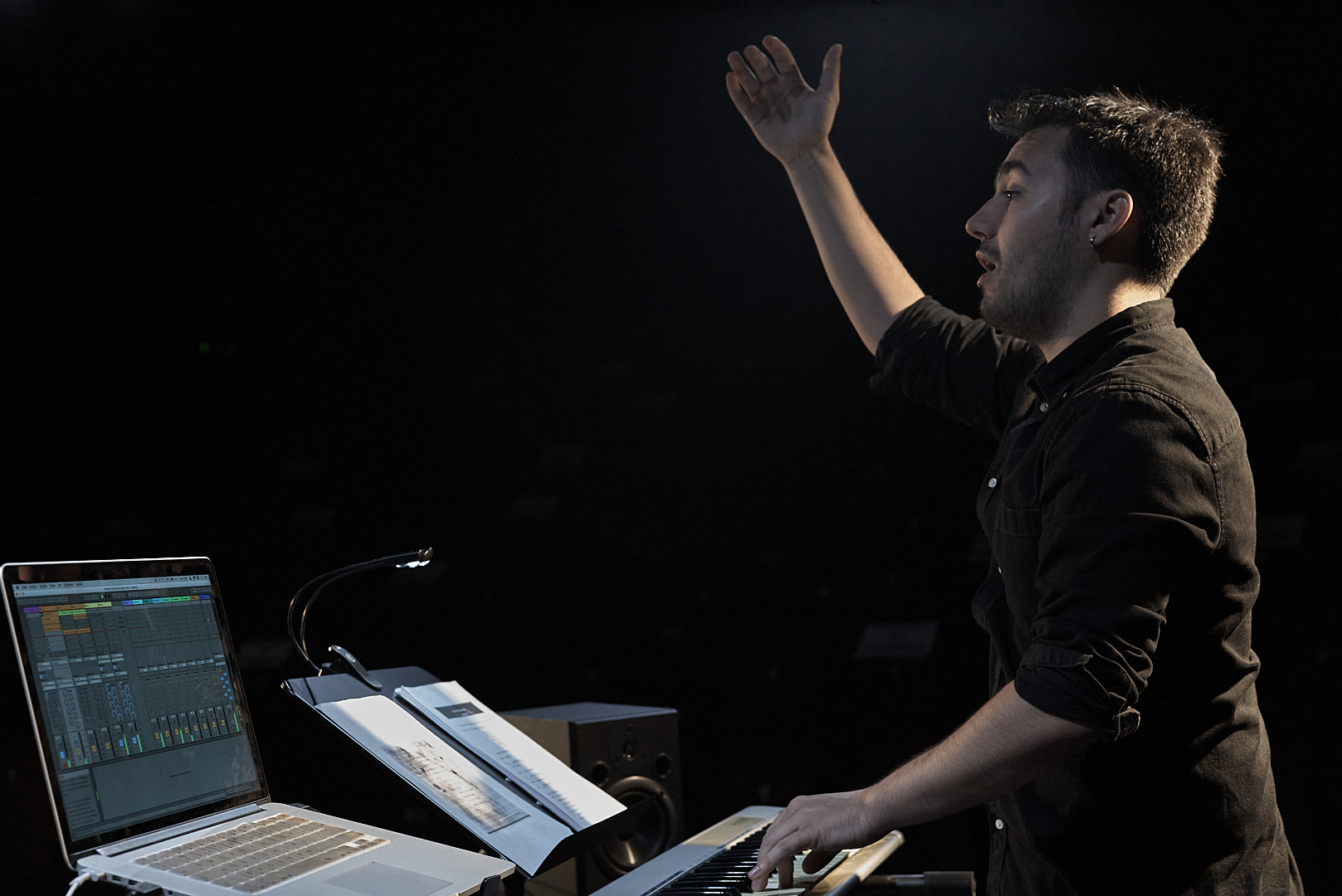 He wrote music for more than 20 theater productions working with some of the best theater directors of Spain, including an acapella musical (Iberian Gangsters, candidate for “Best composition for scene” in the Spanish National Theater Awards 2018), plus one rock opera and one cabaret, both of them premiered in Washington DC.

He studied flute with Alessandra Rombolà, and he finished his highschool studies honored with the excellence award by the council of Madrid. He started his studies in Philosophy in Universidad Complutense, but after receiving a scholarship for international studies he went to Holland to study music.