This show is exclusively for volunteers. Burning Butterfly XL is a unique performance by Annica Muller about nightlife in strip club 'La Luna'. A contemporary and theatrical narrative, based on autobiographical stories and interviews with ex-colleagues, that wanders between fiction and documentary. Burning Butterfly is about a search for identity and love along the paths of destructivity, addiction and redemption.

The beauty and ugliness of the romanticized, yet capricious nightlife take shape. In a strongly permeated, hypnotic and stylized movement idiom, Muller presents her body as the mouthpiece of the strip club.  The Dutch and English languages are dynamically alternated. From a small box Muller brings the night world to life. Fast links and extreme characters storm the scene. Butterfly becomes more and more intertwined with the stories and the boundary between fiction and reality fades dangerously. The radiant Butterfly merges into her own flames.

The stories from Burning Butterfly XL are true.

Brung together and constructed from various interviews with involved women from the scene and the personal experiences of the creator. The audience is made complicit in the performance and therefore part of the story.

By zooming in on this specific and ‘extreme’ world, the mechanisms become recognizable. Power relations play a role through all layers of society. This makes the strip club a magnification and metaphor for society and how we deal with each other in it.

“This solo shows especially the strong technique of Muller’s play.

“With seemingly minimal effort – a change of attitude, a different facial expression, a strong accent – she conjures up completely different characters, of which it is immediately clear what types they are. By switching quickly she maintains, without getting away from her place for a second, an exciting dynamic, not for a moment does she lose control. Her play is both dangerous and frivolous, as dark as it is humorous”.  Source Theaterkant – Sander Janssen

More about Burning Butterfly XL and its maker 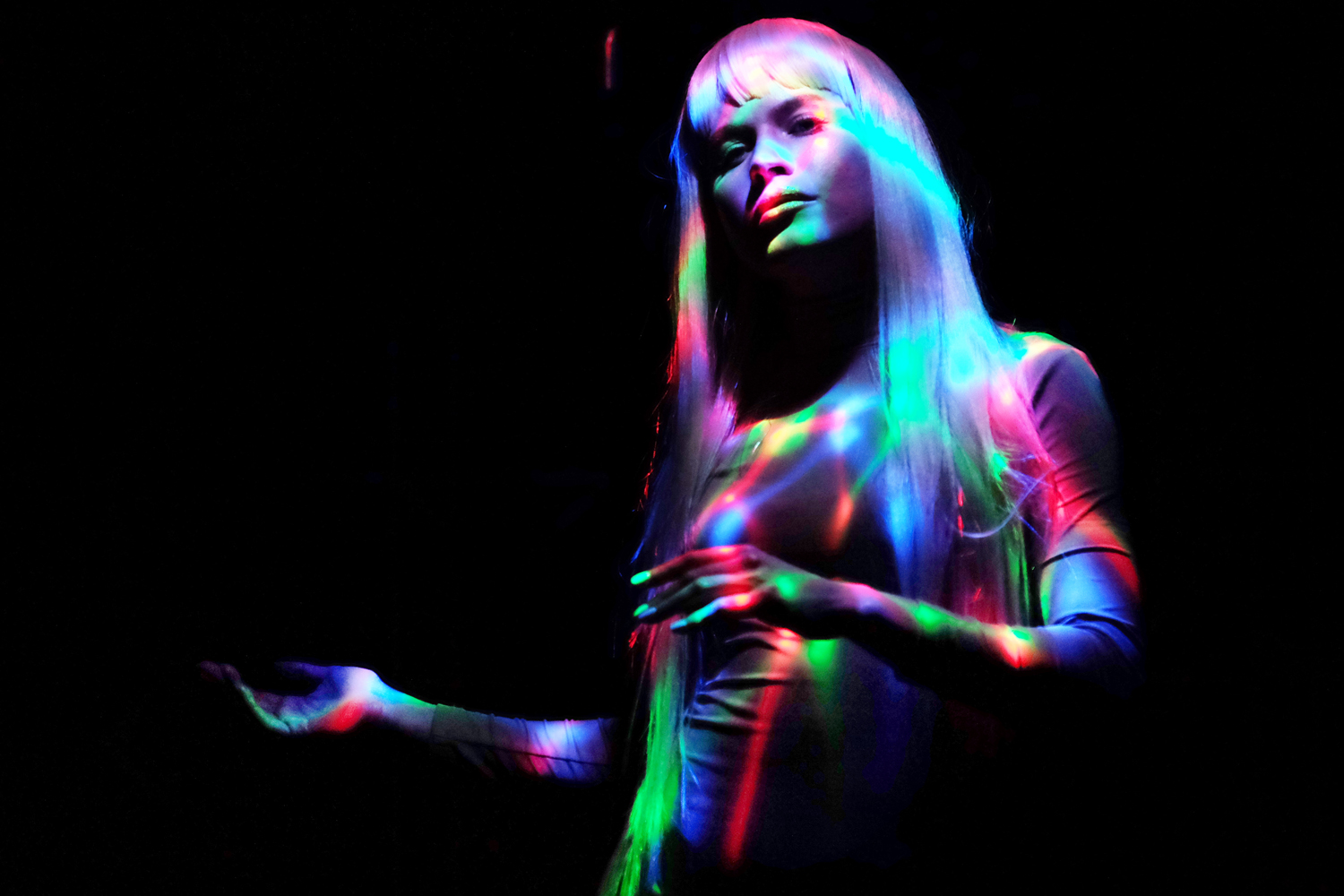 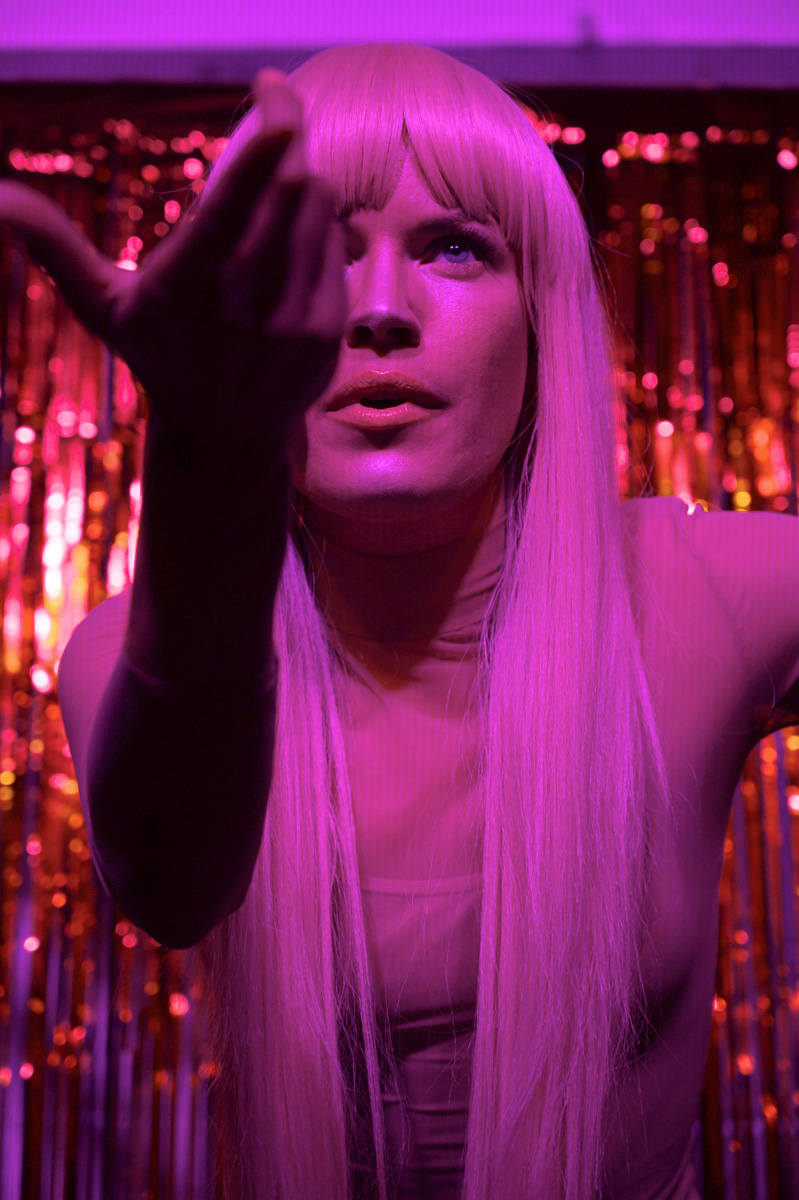 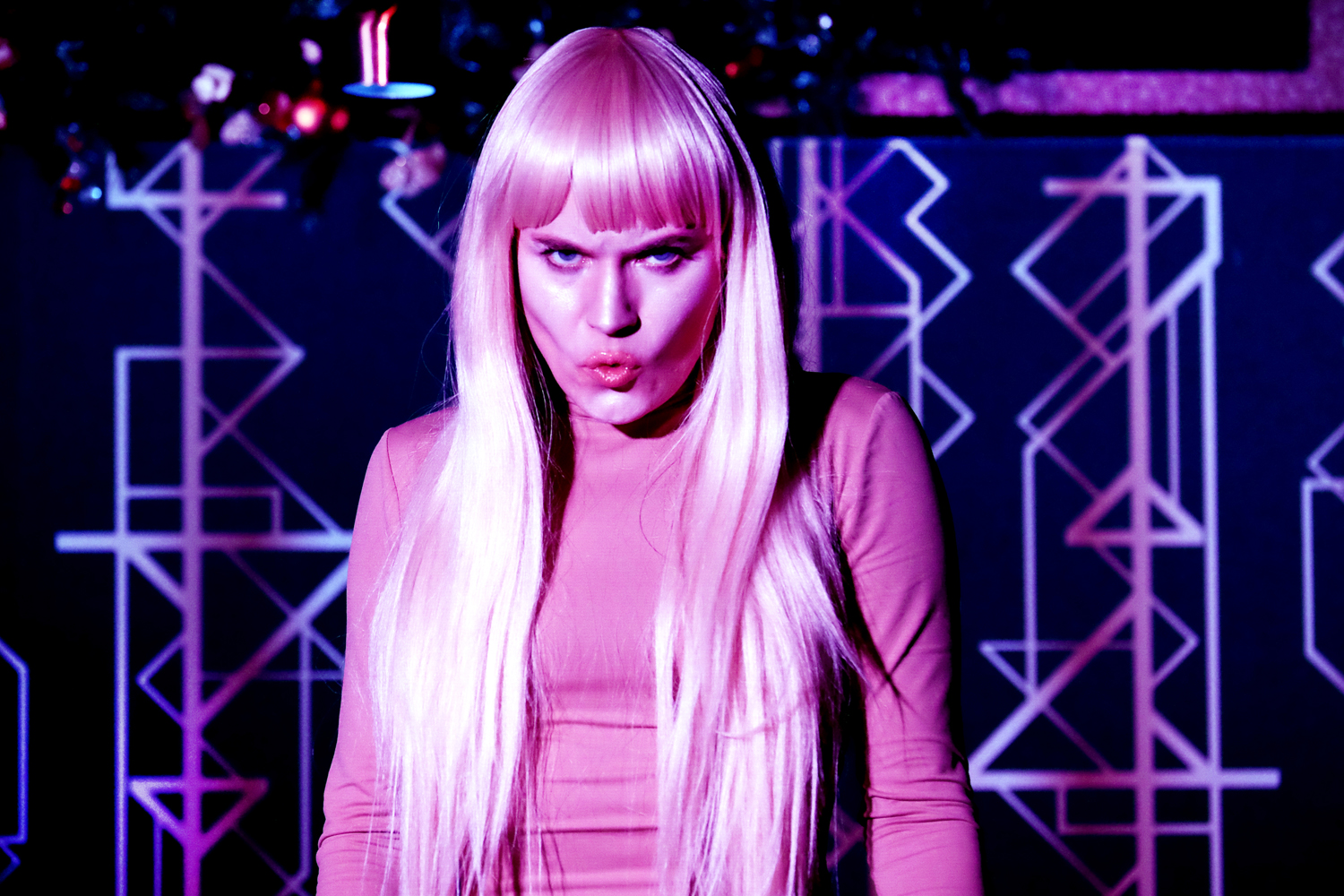 Annica Muller is inspired by everything she encounters; from high art to shiny kitsch. She idealizes pop culture, romanticizes spirituality and rejects dogmas. In her work, she often searches for meaning and salvation in this quest as the boundary between fiction and reality is put to the test. Muller takes her audience along in her theatrical research, which occupies the middle ground between performance, mime and text theater.

Muller (1991) graduated in 2015 from the drama school in Utrecht named HKU. With her graduation solo This Ain’t Fucking Paris, conducted by Guido Pollemans, she entered the workfield of acting. In collaboration with collective BrUder, Muller made commercials for a better life. Together with Barnaby Savage she made Chasing Summer and the sequel Chasing Summer part2. Her most recent work is the solo performance Burning Butterfly and subsequent Burning Butterfly XL with final direction by Casper Vandeputte.

Currently in collaboration with Froukje Bouman on a short series of ‘Yogi Anni & Megh Collab’, with weekly new episodes/sketches. https://www.youtube.com/channel/UCidVpCUIMSO2TOZlR6ArrRA

Muller is known from Come-Unity by Collective Poly, she played in Allemaal Mensen by Toneelgroep Oostpool directed by Marcus Azzini, Colossus by theater company Abattoir Fermé directed by Stef Lernous, Selling Out directed by Tino Sehgal, Omega (NTR-short) directed by Mustafa Duygulu, Shalky (graduation film) Lance Tangestani and for whom nothing is impossible from Hanna by Mourik Broekman.